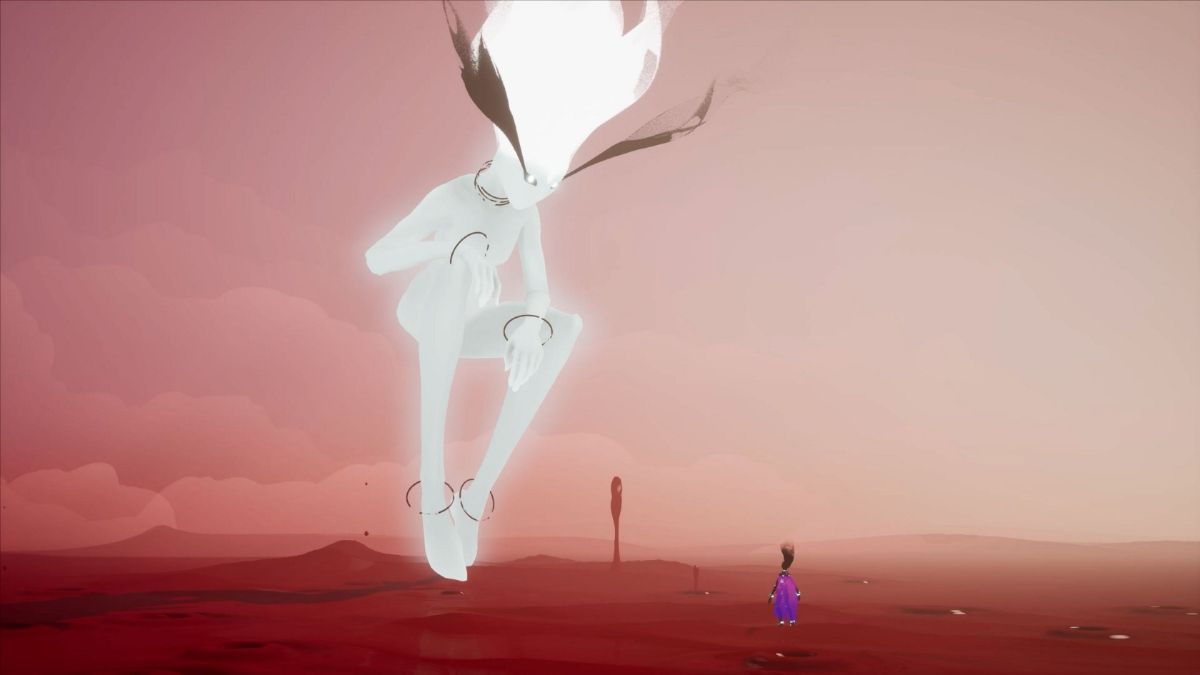 Solar Ash, the next game from Hyper Light Drifter developer Heart Machine, has been delayed. Heart Machine and publisher Annapurna Interactive announced the decision on Wednesday, saying the game will be pushed from its original October release date to December 2, 2021.

“We want Solar Ash to shine, and we need a bit more time to get the last pieces of polish and bug fixes into the game, while still navigating this global pandemic as a highly dedicated team,” Heart Machine said on Twitter. “This short delay will help get us there”

We are delaying release of #SolarAsh until December 2, 2021. Full statement here: pic.twitter.com/cfPS5SkbMaOctober 13, 2021

As the follow-up to the cult hit Hyper Light Drifter, Solar Ash exchanges 2D pixel art adventuring for a more traditional 3D action-adventure game, though with plenty of Heart Machine’s flair for color and combat.

In a hands-off preview a little over a month ago, Natalie watched Solar Ash’s protagonist Rei, a “voidrunner,” skate around and duel with a screen-filling black ink monster that Heart Machine says is the game’s smallest boss “by an order of magnitude.” You’ll traverse the world and these enormous bosses with a mix of skating, platforming, and grappling.

Much like Hyper Light Drifter, it also features a vibrant world of pastel colors, a soundtrack by Disasterpiece (who also scored Fez and 2015’s It Follows), and characters exploring a mysterious world.

Solar Ash is releasing as an Epic Games Store exclusive.

Electronic Arts may be dropping the FIFA license for one simple reason: it costs too much