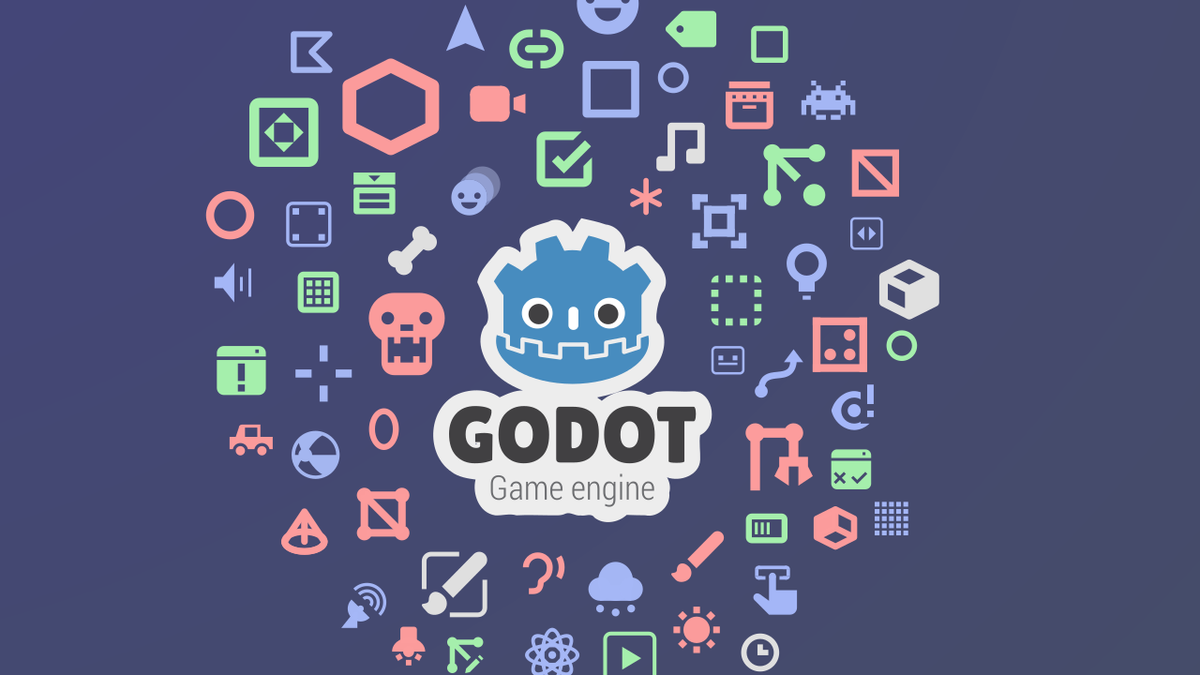 Right on the heels of learning that AMD’s upscaling technology arrived on Unreal Engine 4, we’ve just discovered FSR has now made its way to the fairly new free open source engine, Godot.

Upscaling tech like AMD’s FidelityFX Super Resolution (FSR) or Nvidia’s DLSS are tools that allow developers to craft games they might otherwise not be able to render. They both do this quite differently and have different best use case scenarios, but ultimately they’re tools that give more power to people creating video games.

AMD’s FSR is open source and very lightweight. It’s not as powerful as Nvidia’s DLSS in many ways, but it works on a wide range of hardware and that’s why it’s so good to see it come to Godot. Open source technologies working together to help people make great games is the cyber utopia I’ve been dreaming of. This puts a significant amount of power into the hands of indie devs without them needing to spend a cent.

The change was spotted on the AMD Reddit, and the task was committed on Github just yesterday after what looks like a few months of being worked on. The project seems to pick up speed in July when FSR became available as open source, but there tweaks needed to get it working nicely with Gadot.

As with the Unreal Engine 4, it’s a good idea to keep an eye on any sharpening shaders. In UE4s case, AMD recommended turning other CAS implementations off, but the comments on github suggest turning FSR’s FCAS off instead.

Gadot appears to be progressing really well for a open sourced development software. It doesn’t ask for any royalties or other weird creative ownership of games made, and has an interesting focus on node-based architecture. Hopefully getting FSR working on it is just the next step in a very friendly looking engine.

Nvidia’s next AI can turn words into photorealistic images

$3.5M Squid Game recreation is about as accurate as you can get without actually shooting anyone