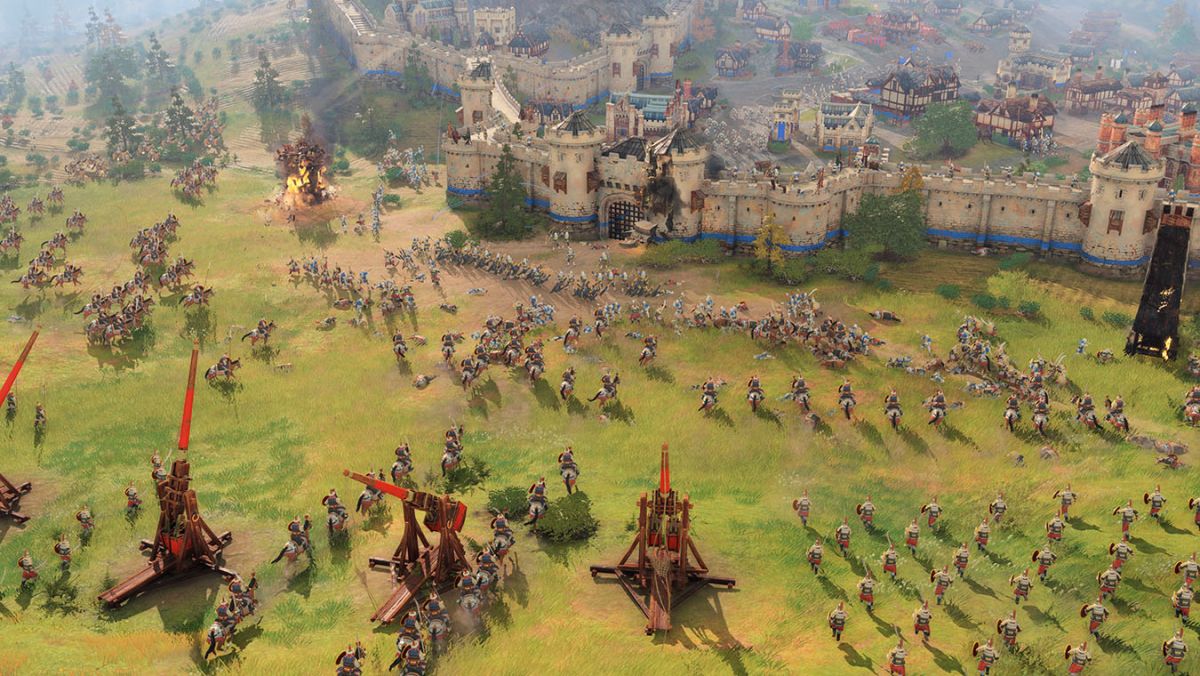 After hours of gathering resources and building fortifications, Microsoft is rallying as many troops as it can for Age of Empires 4‘s next stress test, inviting everyone to jump in and wage merry war until the game’s online infrastructure comes crashing down (or ideally, doesn’t).

Following last month’s closed beta, the next technical test for AoE4 kicks off this Friday. You’ll be able to download the test straight from the game’s Steam page or the Xbox Insider app, regardless of whether you’re an Xbox Insider or not. The only catch is that you’ll have to meet or exceed the game’s fairly manageable minimum specs, with the game automatically detecting and assigning graphics settings based on your rig.

This week’s test will offer much of the same content as the last, with a tutorial mission, AI skirmishes and full-on multiplayer matches—though given this is a stress test, the developer strongly urges players to play online matches against real opponents. That said, this build’s had a few bug fixes and balance tweaks since last time, and will let you pull the camera out far further than before.

The Age of Empires 4 stress test starts at 10am PT / 6pm BST this Friday, September 17, with full details available over on the game’s announcement post. Age of Empires 4 is set to finally launch on Steam, the Windows Store and Xbox Game Pass on October 28.

Microsoft doubles down on confusing TPM 2.0 requirement for Windows 11 Windows 11