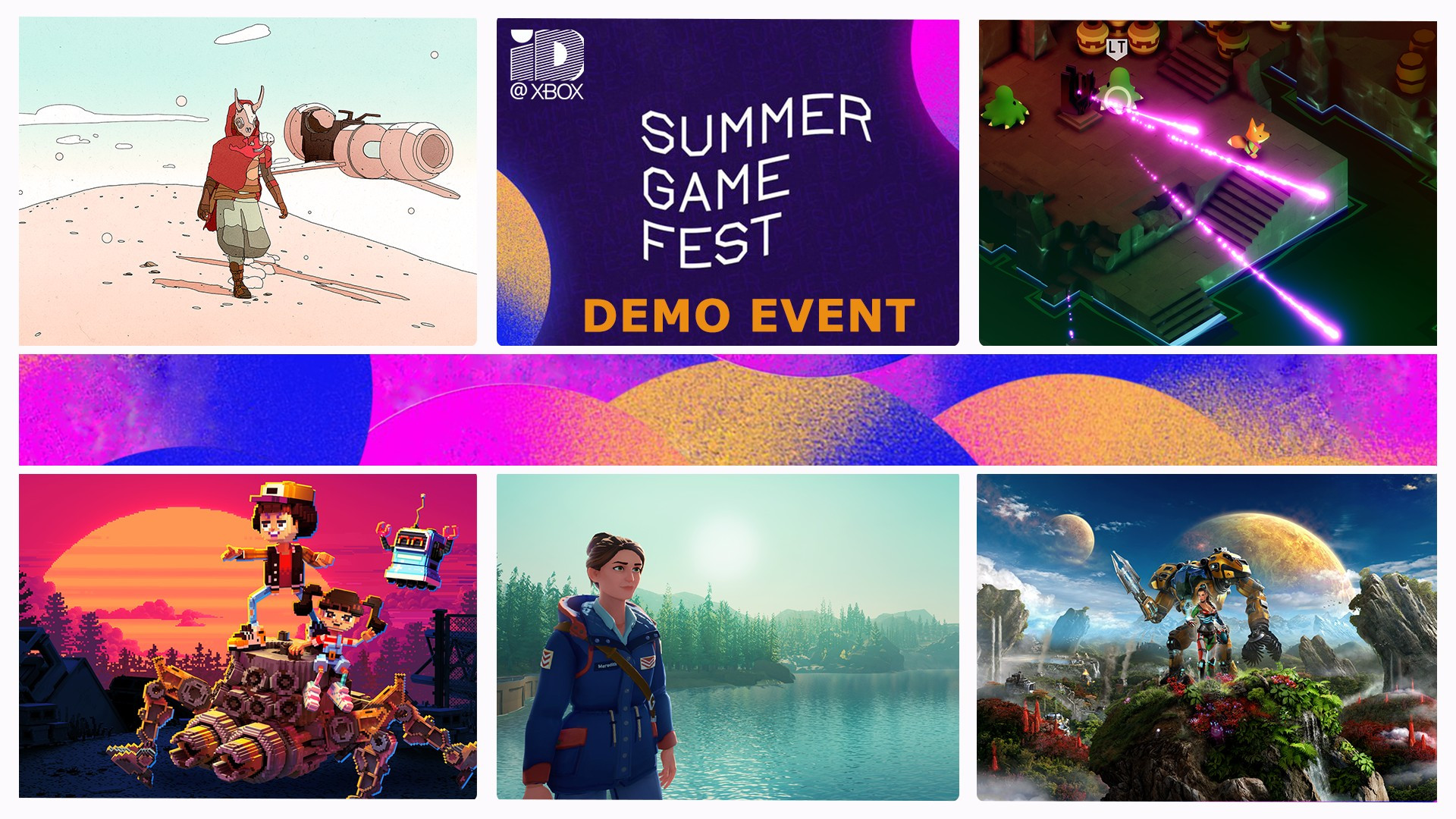 Xbox has announced its second-annual ID@Xbox Summer Game Fest Demo Event, which will give you plenty of indie game demos to try.

Starting June 15 and running through June 21, you’ll be able to try out over 40 demos of upcoming unreleased games for Xbox One and Xbox Series X/S through the ID@Xbox Summer Game Fest Demo Event.

It’s worth noting that many of these demos are early, and some are for games that won’t be out for quite some time, so they won’t be indicative of the final product.

What it means though, is that you’ll get to try out these games early.

These demos will only be up on the Xbox Dashboard for a week, and but some might be re-published to the Demo channel later, but just to be safe, be sure to check them out while you can.

The full slate of demos will be announced later, but here are a few to tempt you: Sable, Lake, The Riftbreaker, Echo Generation, and Tunic.