Here’s a look at Apex Legends on Switch

Check out the latest trailer for zero-G shooter Boundary

You can play as a transgender character in Hogwarts Legacy

The Last of Us Part 2, Ghost of Tsushima and Hades lead BAFTA Game Awards 2021 nominations 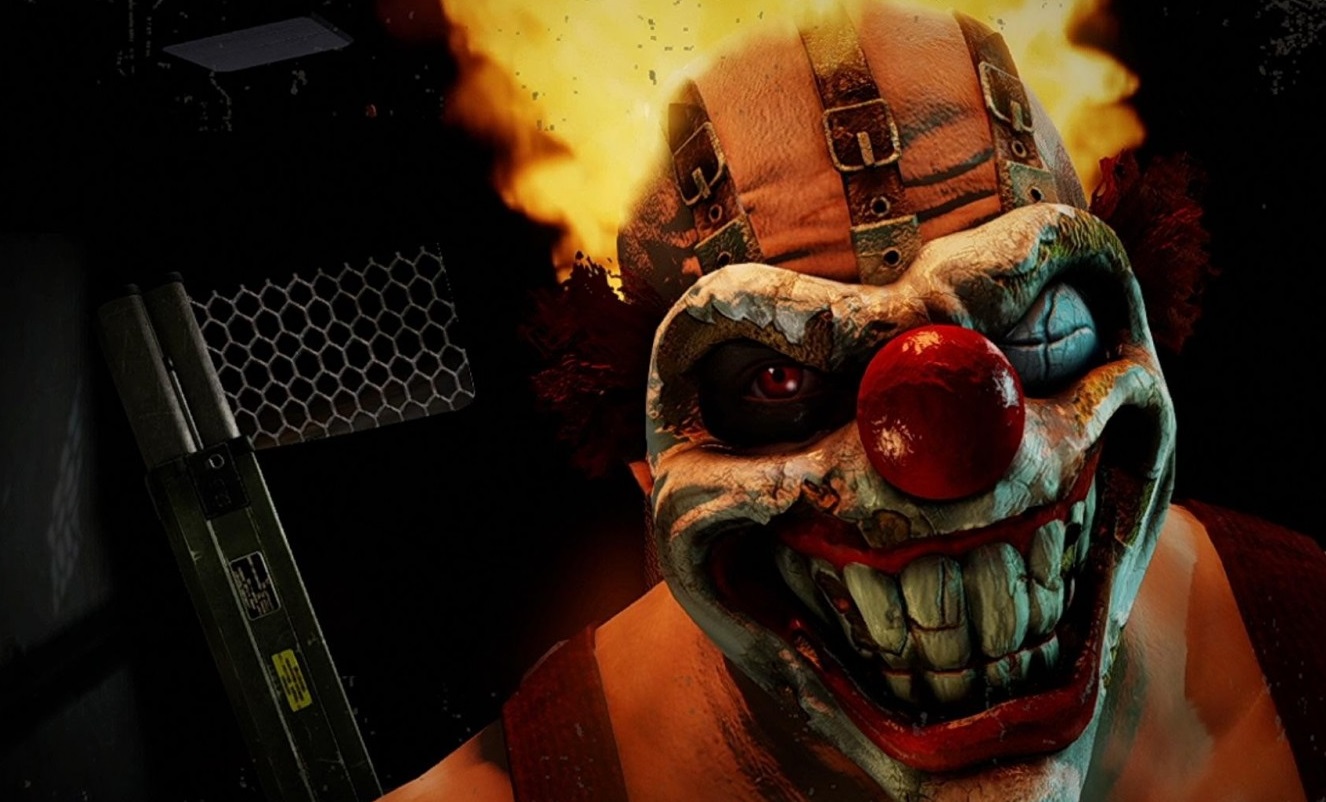 A live-action series adaptation of Twisted Metal has been greenlit, and production on the series is moving forward according to new reports.

We’d heard that a series based on the (in)famous PlayStation game franchise has been in the works for some time, with the first reports about the show making waves back in 2019.

As per a new report from Variety, Sony Pictures Television and PlayStation Productions are pitching the series as an action-comedy, and have brought Rhett Reese and Paul Wernick (the writers behind the Deadpool movies and Zombieland) in to work on the script and executive produce.

The original story will see a motorheaded car nut team up with a ‘trigger happy car thief’ in order to deliver a mysterious package in a post-apocalyptic wasteland.

Iconic Twisted Metal character Sweet Tooth will make an appearance in the project as a “deranged clown who drives an all too familiar ice cream truck” as the unlikely duo speed across the wasteland, avoiding murder and destruction at every turn.

It all sounds very in-keeping with the source material, then.

“We love Twisted Metal in all its twisted insanity,” Glenn Adilman, executive vice president of comedy development for Sony Pictures Television, tells Variety. “Michael Jonathan Smith hit it out of the park with an action-packed, brilliantly funny adaptation and we are grateful for the support of Rhett, Paul, Will and our friends at PlayStation.”

“’Twisted Metal’ is one of the most beloved franchises from PlayStation,” says Asad Qizilbash, head of PlayStation Productions. “We are thrilled to have such a great team working on bringing this iconic game to life for the fans.”

Better yet, Will Arnett (Bojack Horseman, Arrested Development and more) will executive produce via his Electric Avenue production company, and Variety notes he may even end up voicing Sweet Tooth (though no deal has been reached at the time of writing).

Sony actually attempted making a Twisted Metal movie in 2012, but it never materialized – let’s hope this project gets off the ground. We recently heard that Sony Pictures is developing 3 movies and 7 TV shows based on PlayStation games.