The Legend of Zelda Game & Watch arrives in November, comes with four games 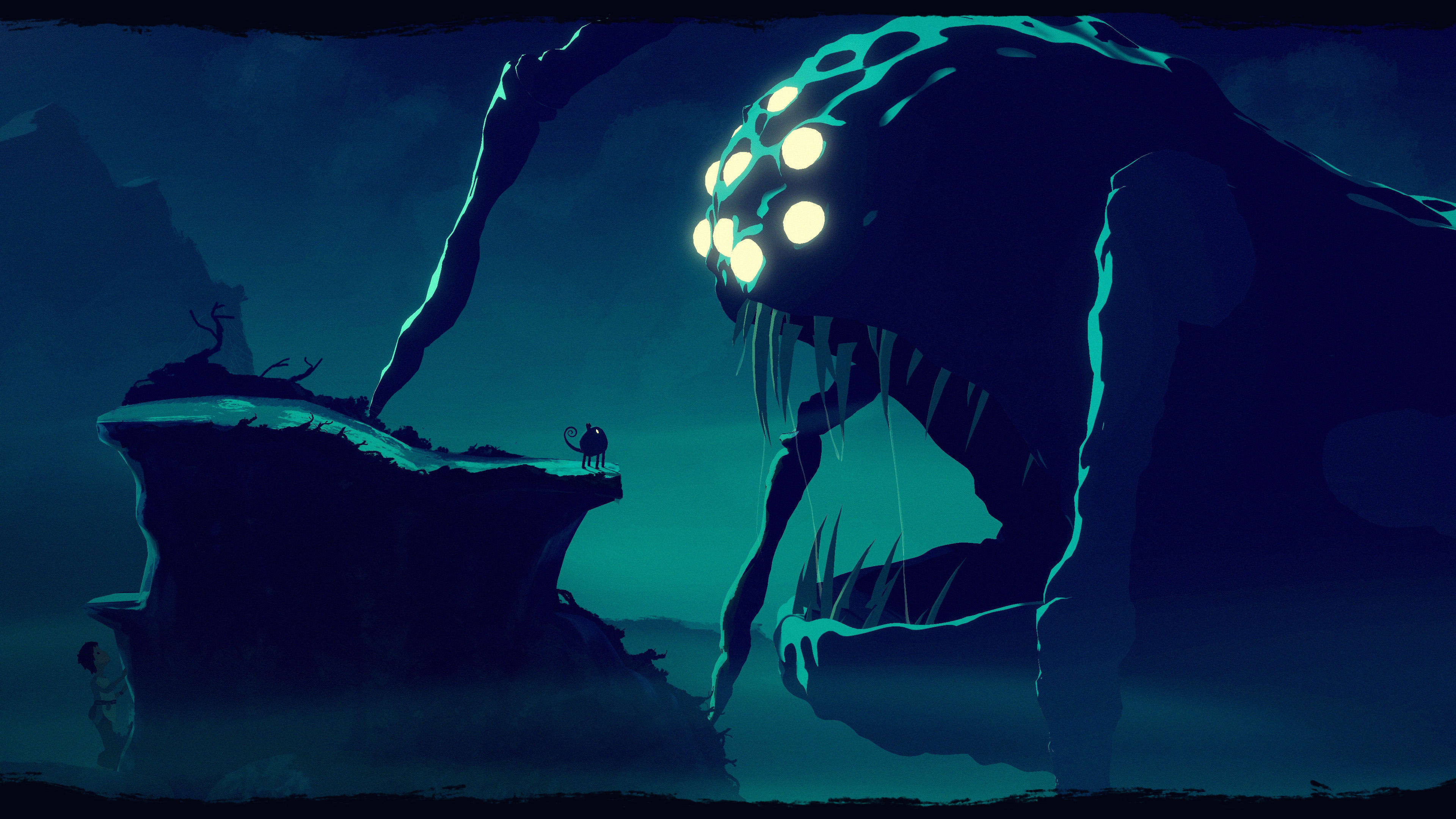 Planet of Lana, with its hand-painted watercolor world, looks like a lovely game.

Developed by Swedish indie game studio Wishfully Studios, Planet of Lana is the debut game from the company.

It stars a young girl and her friend who are on a rescue mission through a world of cold machines and unfamiliar creatures.

The planet used to be a place of balance between humans, nature, and animals, but it has now become something else entirely.

Disharmony, which has been in the making for hundreds of years, has finally arrived in the form of a faceless army.

Planet of Lana is a cinematic puzzle adventure framed by an epic sci-fi saga that promises to stretch across centuries and galaxies.

Among Us getting new map, new mode, new roles and more soon

The Dark Pictures Anthology: House of Ashes Gets A Release Date And Terrifying Collector’s Edition