Resident Evil: Infinite Darkness will air on Netflix in July

Resident Evil is coming to Dead by Daylight in June 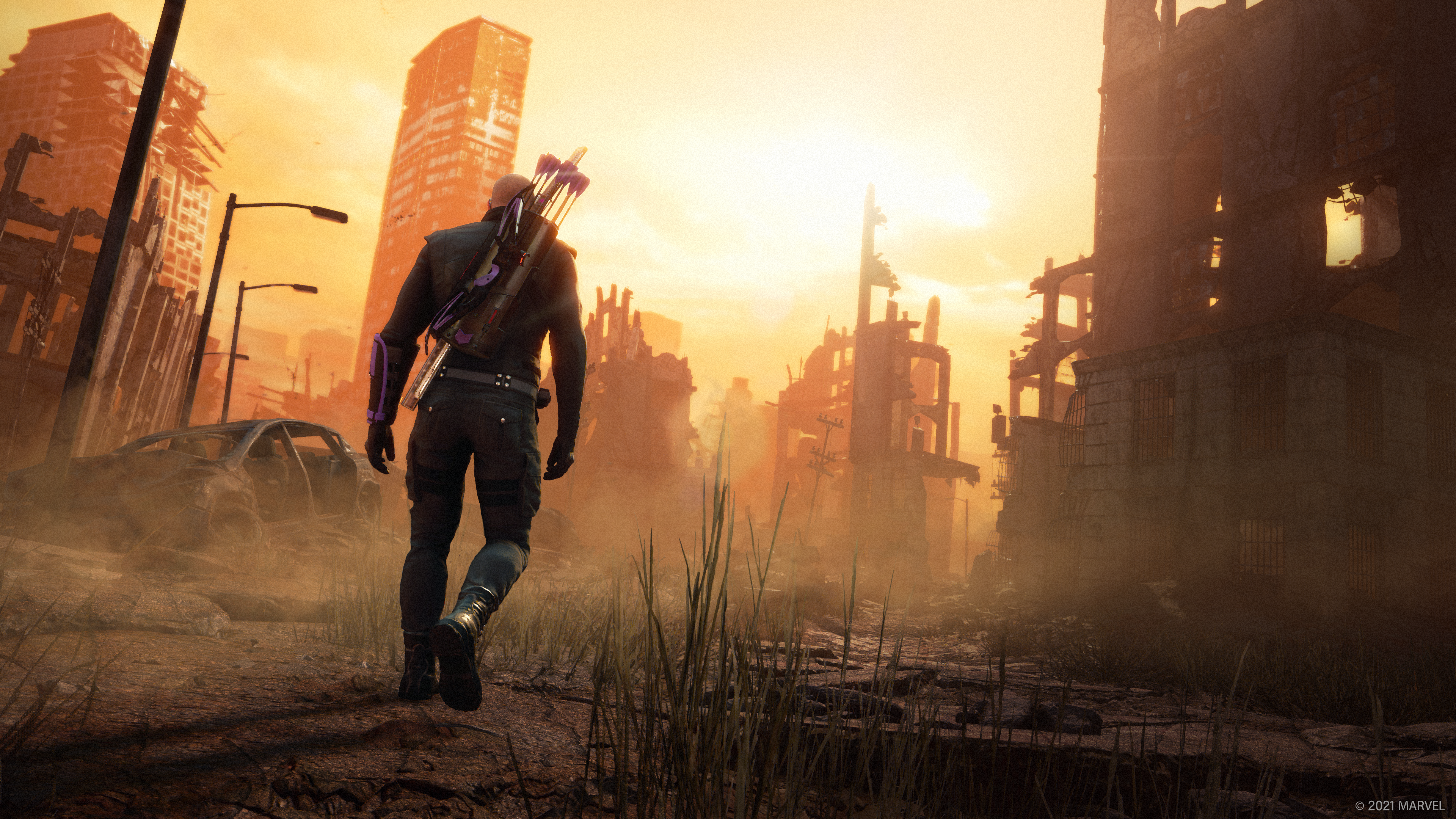 Sony has announced April 2021’s PlayStation Now games, and Marvel’s Avengers and Borderlands 3 headline the titles that you’ll be able to download this month.

If you haven’t tried out the superhero-fueled cooperative action of Marvel’s Avengers just yet, but you’re keen to put Square Enix’s curious action title through its paces, you’re in luck – PlayStation Now subscribers can download and play the full title until July 5.

If you prefer looter shooters, though, you can opt to try out Gearbox Software’s Borderlands 3 instead, which will be available on the service until September 29.

The Long Dark – a thoughtful, exploration-survival experience – is also available for players to try, and will be available for longer than the other two titles.

Seeing triple-A titles like this appear on the service certainly lives up to Sony’s 2019 promise to give PlayStation Now more bang for their buck and introduce “marquee titles” to the service.

And why not? Back then, PlayStation Now reportedly lead Sony’s revenue stream, and as of April 2020, the service had 2.2 million subscribers.

Operating alongside the likes of PlayStation Plus, PlayStation Now gives players the chance to sample games they might otherwise not pick up – so it’s a pretty consumer-friendly approach to content in the digital age.

If you’re curious about the service yourself, a seven-day free trial for PS4 and PS5 goes live tomorrow, April 7.

“The trial is available starting Wednesday, April 7 and is open to anyone who is currently not subscribed to PlayStation Now,” reads a note on the PlayStation Blog. “That gives you access to stream hundreds of PS4, PS3 and PS2 games on demand… including the new additions above that join the lineup on Tuesday, April 6!”