Ask Us Anything: Submit Your Questions For Our Next Issue

What Really Happened At That BlizzCon Panel, According To The Woman In The Video 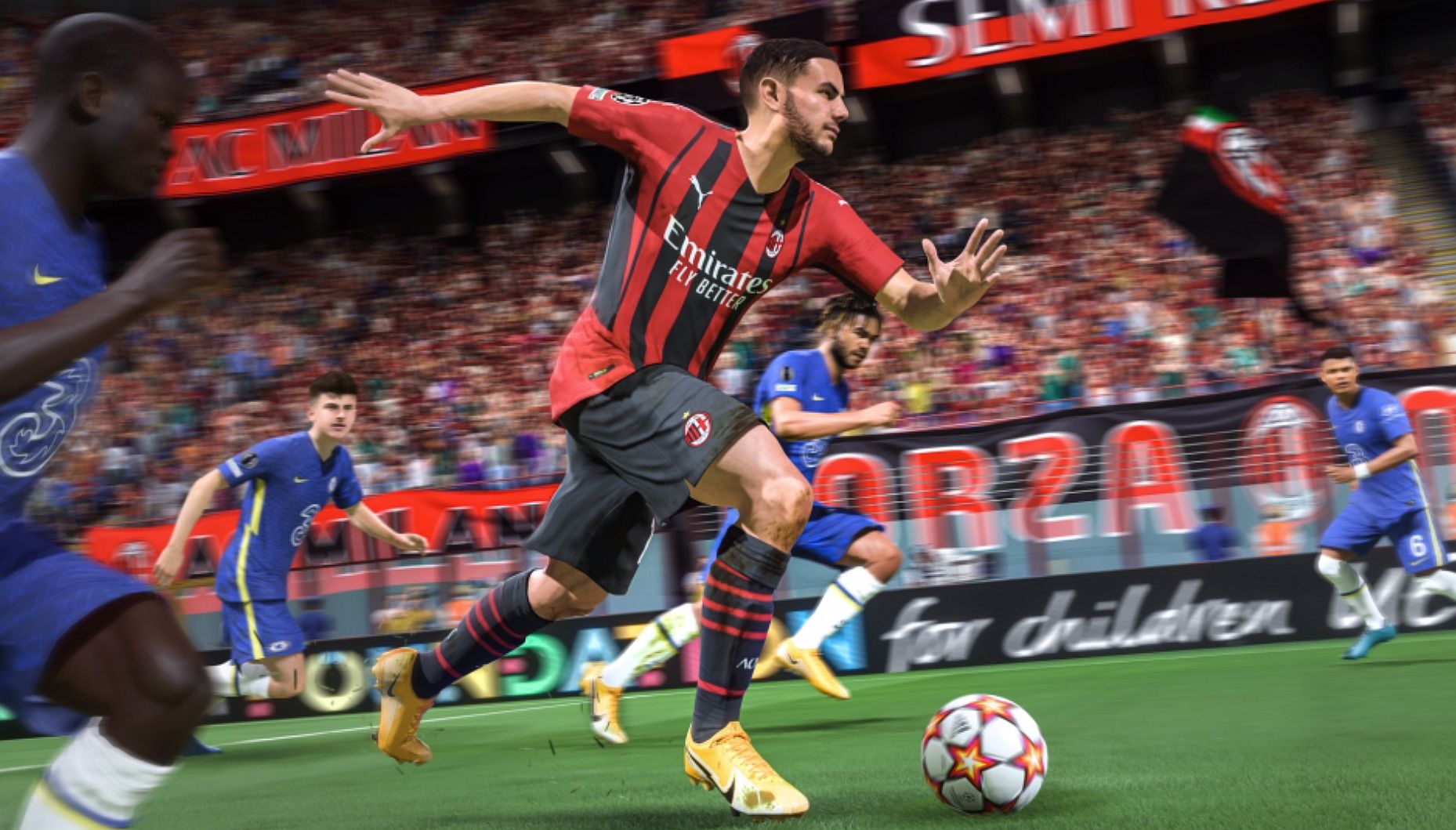 During today’s EA Play Spotlight the focus was on FIFA 22 gameplay with a discussion on how HyperMotion technology adds more realism to the game.

In the 30 minute presentation, the FIFA 22 development team discussed how deeper player intelligence driven by the power of next-gen consoles helps create a newer level of tactical realism.

This means better AI as it is able to make up to 6x more decisions per second and gives attackers more awareness of surroundings. It also allows them to make smarter runs in build-up play, and lets them react to loose balls quicker. Rewritten defensive AI also gives teams the ability to act more as a tactical unit by retaining shape as the players move across the pitch and on the field.

The team also discussed HyperMotion technology, the machine learning algorithm that writes new animations in real-time, based on 8.7 million frames of match capture data. These matches were played by 22 professional players in an 11 versus 11 match, all while wearing Xsens motion capture suits.

Hypermotion tech will only be available with the PS5, Stadia, and Xbox Series X/S versions of the game.

The stream also provided a look at some of the improvements made to attacking/defending and how the virtual players will act more realistic when it keeping the ball in possession, scoring, defending the goal, and winning the ball back.

If you missed it, you can give it a watch above.