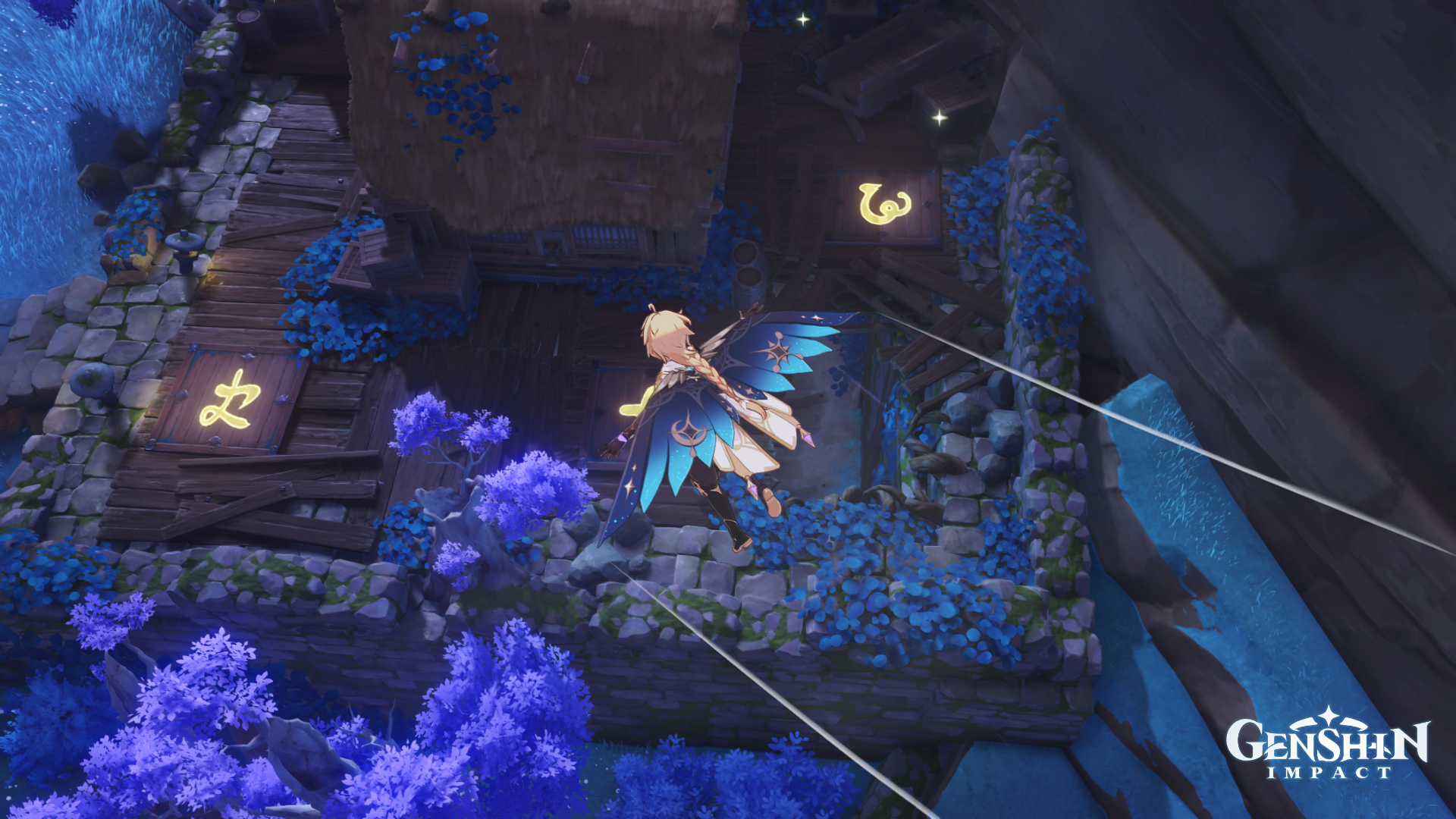 Genshin Impact activate the mechanism is a tricky part of an otherwise simple new world quest in the 2.1 update.

You’ll need to activate more than one, and while these puzzles follow a similar pattern to previous tile puzzles, the rules are a bit different this time around.

Genshin Impact activate the mechanism | How to start Relics of Seirai

Head to Koseki Village on Seirai Island, and you’ll find Fujiwara Toshiko under attack from some enemies. Defeat them, and speak with her to start a new treasure hunting commission.

The next location is nearby, and Toshiko gives you a sheet telling you the order to activate symbols in. The first mechanism is simple. Just step on the symbols in order.

Drop down the hole, and pull the lever. Start at the right-most tile, and work your way around the square’s perimeter into the center. Like Genshin’s other tile puzzles, you can’t jump or leave the square to access the tile you want. Doing either cancels your current effort and forces you to start over.

The third puzzle may be a bit more difficult. It seems this one could spawn randomly, so the solution might change from one game to the next. However, it also seems like the basic pattern of “walk the perimeter and work towards the center” applies here as well. That’s what solved the one we encountered and one additional variation we’ve seen as well.
Make sure your party is in order before opening the chest. You’ll face Hilichurls, Nobushi, and some Cryo and Hydro Fatui agents soon after.

If you’re still working through puzzles in the new Genshin Impact update, we’ve got plenty of guides to help with that.