Vampire: The Masquerade – Bloodlines 2 delayed out of 2021 as Hardsuit Labs pulled off the project

Minecraft Dungeons is receiving its own arcade cabinet

Diablo 2: Resurrected will accept your 20-year-old saves from the original 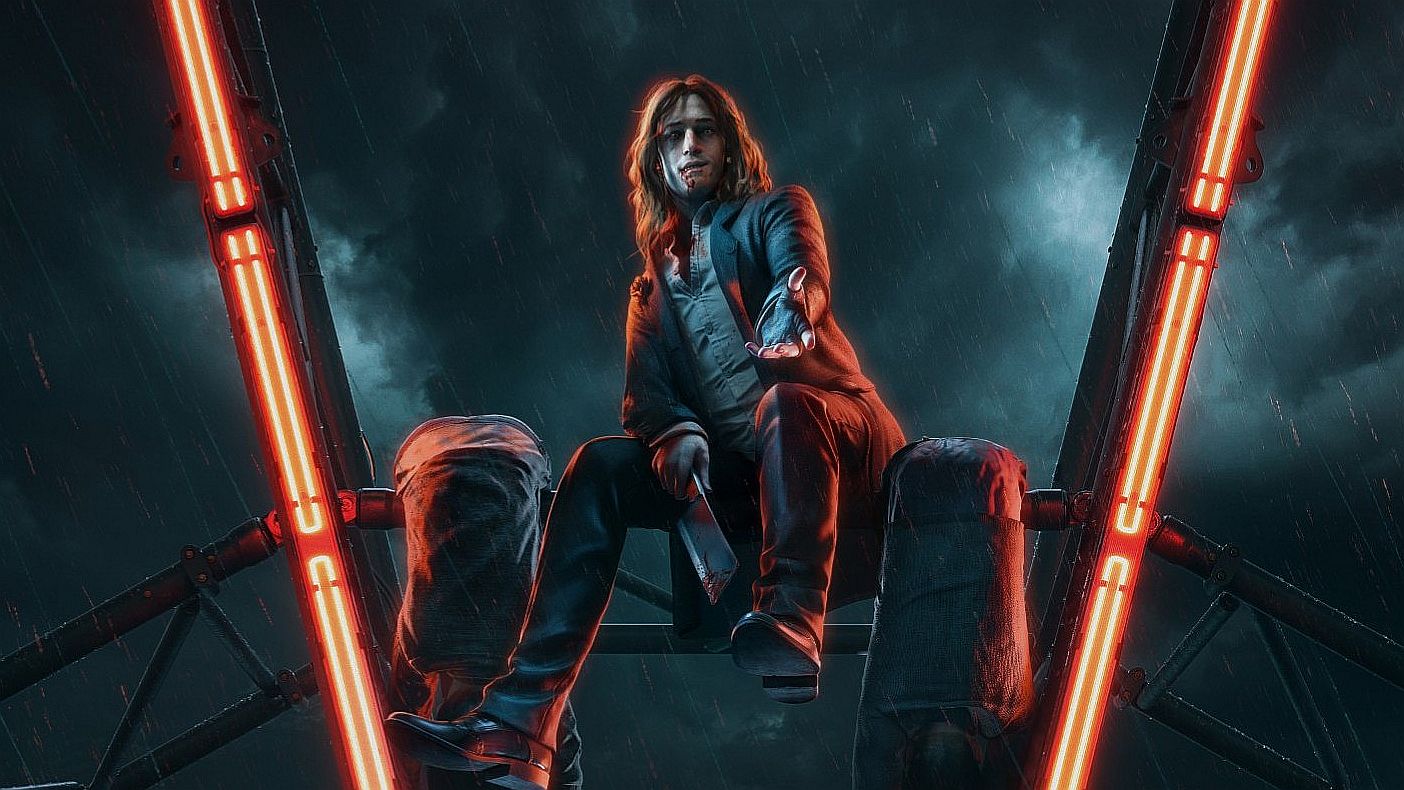 Vampire: The Masquerade – Bloodlines 2 has suffered another setback.

Paradox has announced this morning that Vampire: The Masquerade – Bloodlines 2 will not be released this year as previously planned. The publisher is also removing its lead developer Hardsuit Labs from the project, and bringing in a different team to finish the game.

The company shared the news as part of its year-end financial report, where it also said that its studio organisation “has found it difficult to maintain” the usual production pace under coronavirus-induced work-from-home conditions.

Paradox did not say who will be seeing Bloodlines 2 through the finish line now that Hardsuit is out. “This has been a difficult decision, but we are convinced that it is the right way forward to do the game justice,” said Paradox.

Whatever new release target Paradox has in mind, it doesn’t sound like it’s going to be soon. In a follow-up blog post on the official Bloodlines 2 website, the developer revealed that it’s no longer accepting pre-orders, seemingly until a new release date has been communicated.

The last year in Bloodlines 2’s development has been turbulent to say the least. After announcing yet another delay, this time to 2021, Paradox later confirmed that it had fired the game’s narrative lead, and its creative director – two of its most public-facing developers.

Earlier that same year, the developer revealed that it had cut ties with veteran writer and narrative designer Chris Avellone, and removed all his work from the game after serious sexual harassment allegations were made against by a number of people across the industry.

Subscribe to the VG247 newsletter Get all the best bits of VG247 delivered to your inbox every Friday!
Related Topics:7aActionbeblogBusinessCreativeDevelopmentFeatured Storyhardsuit labsIndustryitMetanewNewsonlineParadoxPCPS4PS5publisherRetailRPGsingle-playerTop StoryvampireVampire The MasqueradeVampire: The Masquerade - Bloodlines 2VideosWorkXbox OneXbox Series Sxbox series xxboxonexboxseriesxyou
Up Next

Vampire: The Masquerade – Bloodlines 2 Developer Removed, Game Delayed Out of 2021